"The characters were so well-devloped and the fox woven through was so seamless. I honestly was guessing until the end." Judith A McDermott, Amazon Review 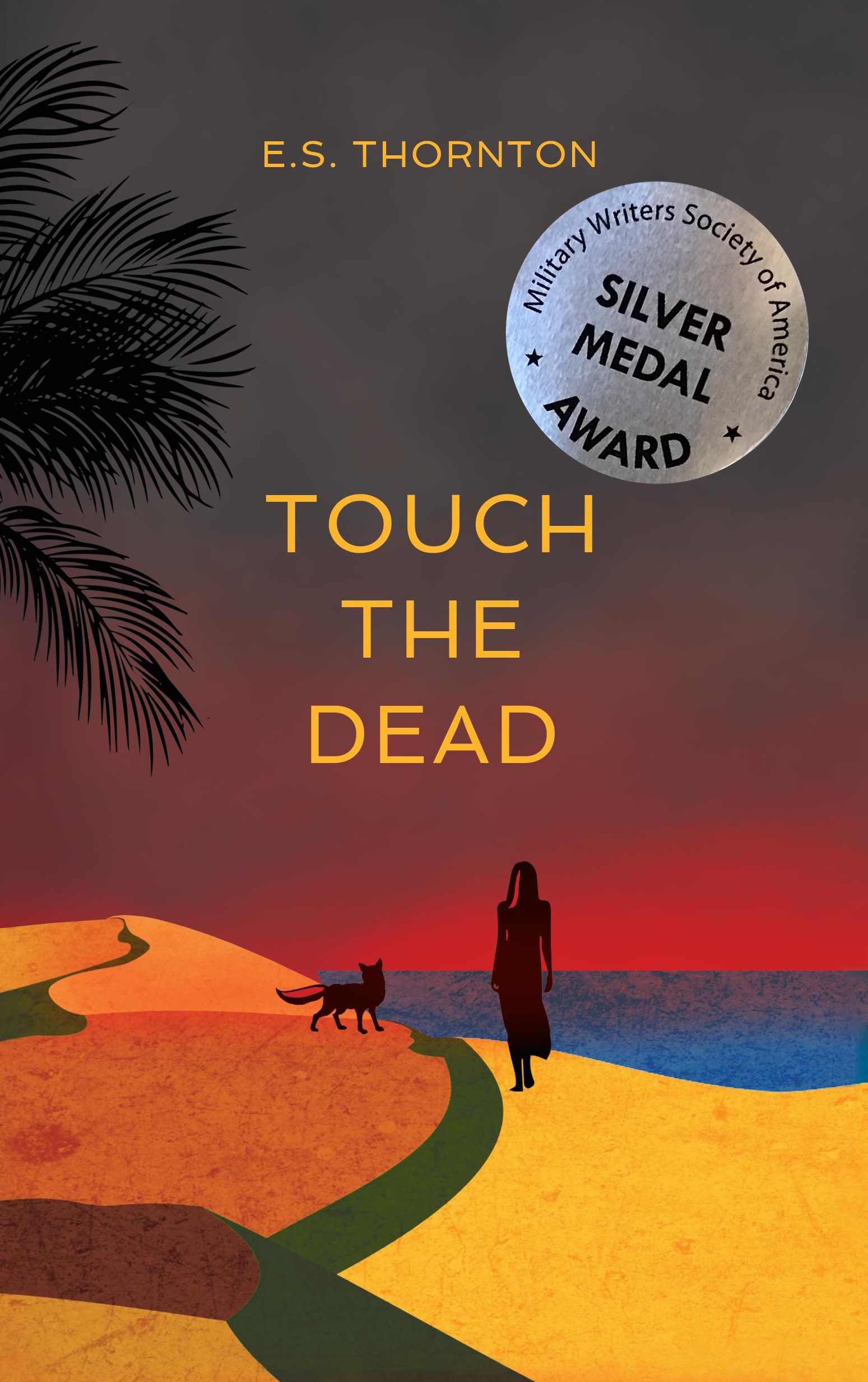 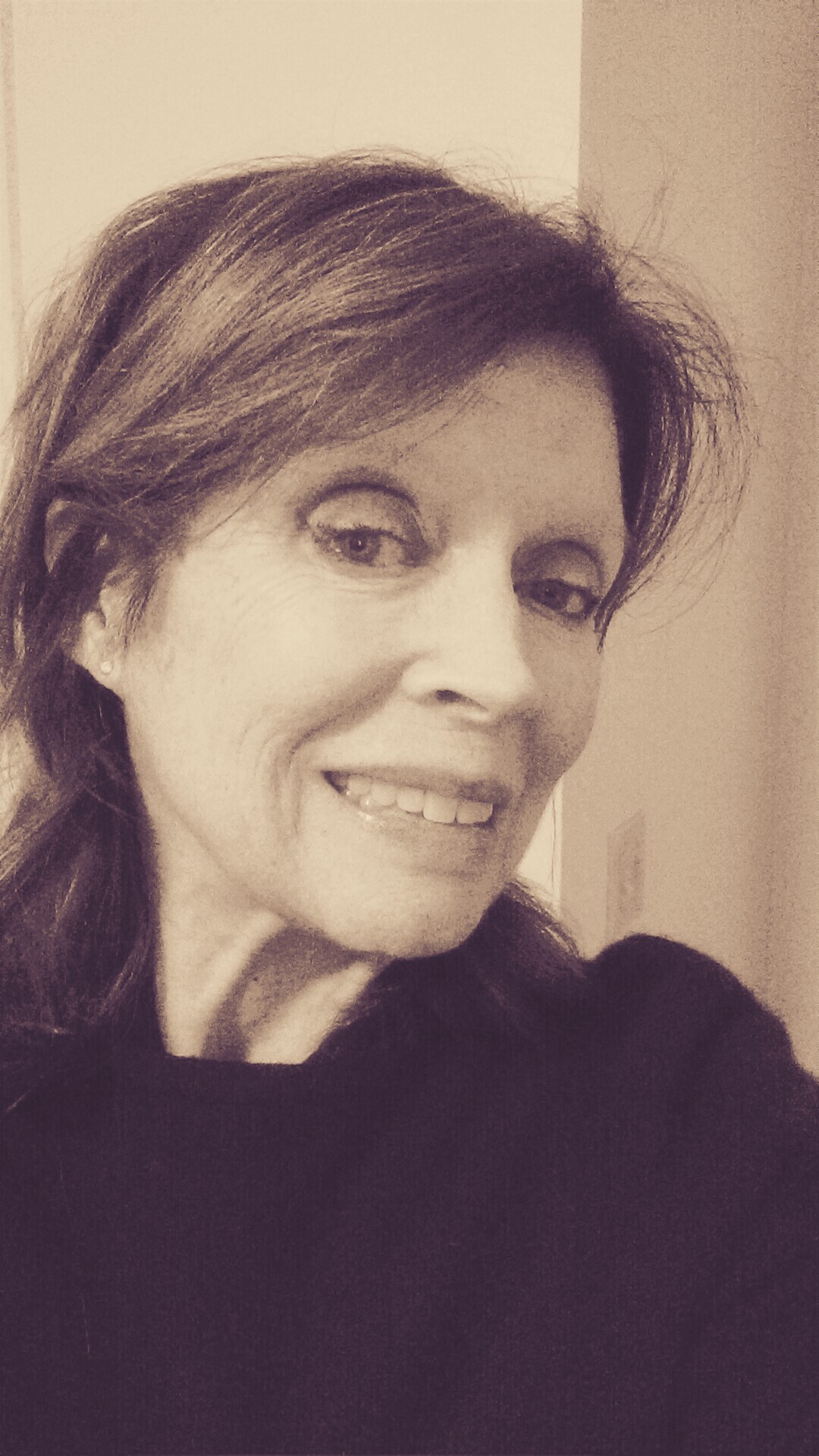 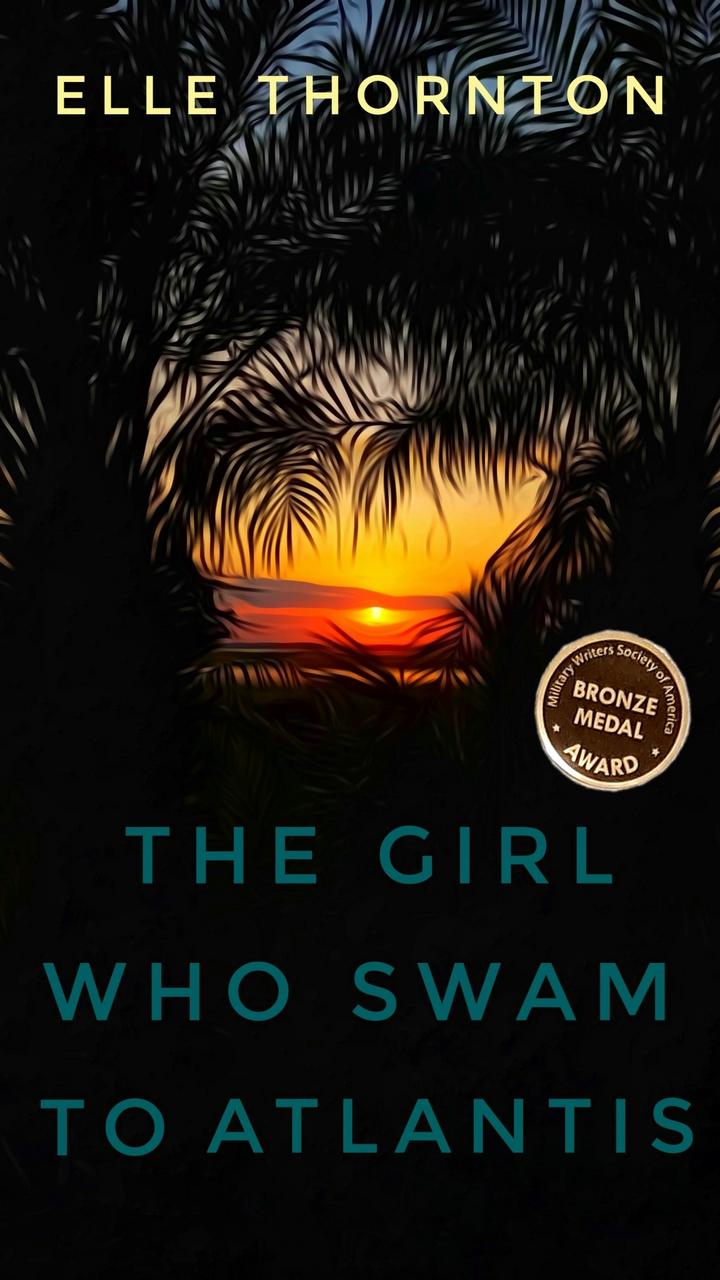 "I couldn't put Ms Thornton's novel down as things were very similar to what I observed in the South during the 1970s as a young white Marine."--Fredrick Danysh, Goodreads Review
The Girl Who Swam to Atlantis

Elle Thornton is an award-winning fiction writer who grew up on military bases in the South and West. Her background as the daughter of a career marine and her professional experience as a newspaper reporter helped her write two books: her debut mystery Touch the Dead (under the name E.S. Thornton), and The Girl Who Swam to Atlantis, YA historical fiction, her first novel.

Touch the Dead received a Silver Medal from the Military Writers Society of America and an Honorable Mention from Readers' Favorite international competition.

The Florida Writers Association recognized Touch the Dead with a Royal Palm Gold Literary Award for an unpublished mystery. In addition, Touch the Dead was named the Florida organization's 2nd Runner-Up Book of the Year (2019). The book was published in June of 2021.

Touch the Dead is both a love story and a murder mystery. It unfolds in the steamy North Florida summer of 2016 when Eden Sinclair returns to the Fox Dunes Lodge to search for her missing cousin Jess. But finding answers and someone to trust prove as elusive as the shadows beneath the waves.

The Girl Who Swam to Atlantis is a coming-of-age story about twelve-year-old Gabriella, who lives on a North Carolina military base in the segregated South of 1957. It is the story of a young girl's growing awareness of the world and her place in it, a world where there is savage danger and immeasurable love.

Elle Thornton is a former reporter for newspapers in Massachusetts, Hawaii and Kansas. She was a television reporter in Hong Kong. Her poetry has been published in The Connecticut River Review and The Concho River Review.